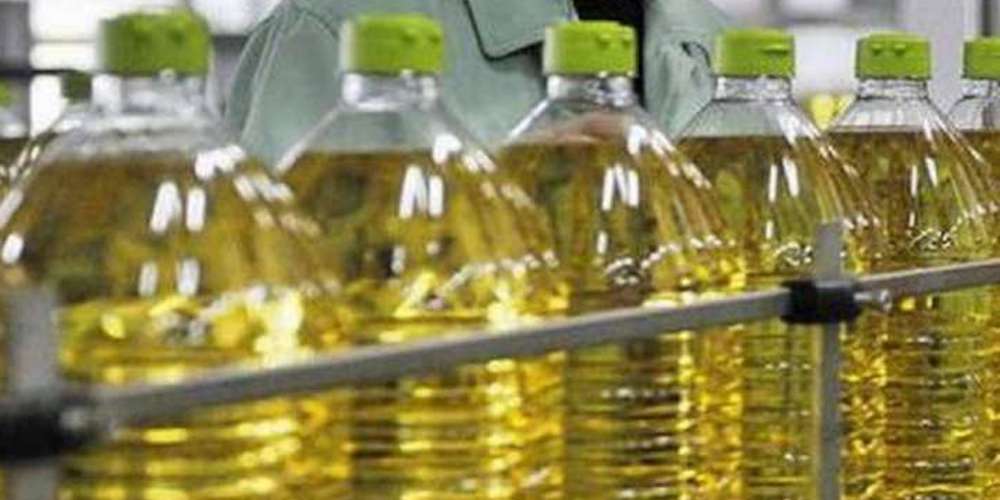 Two National Missions on Edible Oil – Oil Palm Business Summit for states, one in Hyderabad last month and another in Guwahati in last October have sensitized the sources say.

According to the Union Agriculture Minister Shri Narendra Singh Tomar, there will be no shortage of resources for the successful implementation of the National Mission on Edible Oil – Oil Palm.

The centre has organized National Workshop on Oil Palm in Arunachal Pradesh as sub-theme of Crop Diversification Programme.

AAPs of 11 eleven states worth Rs 106.90 crore were approved for area expansion in 6563 ha, replanting 3058 ha maintenance and intercropping in 25197 ha of existing and new oil palm orchards and drip irrigation facility in 1569 ha of palm orchards. 4 Processing Mills will be established in NE states with subsidy from the Mission. In addition, 3 seed gardens and 39 nurseries will be created for increasing availability of seed sprouts and seedlings. Vermicompost sheds (360 nos) for production of quality organic manure and custom hiring centres (18 nos) for renting garden tools will also be made operational in the current year. Further, a meeting was held with Indian Ambassadors of major oil palm sprouts exporting countries to ensure uninterrupted supply of quality planting materials in large quantity.

Union Minister of State for Agriculture and Farmers’ Welfare Shri Kailash Choudhary says that “at present, we have to import edible oil. Business summit will prove to be important to find a solution to this import.” Expressing his confidence in Mission, he said that with the help of scientists’ research, farmers’ hard work and the government’s support, this mission will achieve its target and will make a significant contribution in making India self-reliant.

In order to boost the edible oils’ production, remunerative prices and assured procurement of oilseed crops is being done by the Government, he added.

Our dependency on imports are helping edible oils exporting countries and their oilseeds growers getting premium prices. We are making them prosperous as India continues to be the single largest importer of edible oils in the world. India fulfils 60 per cent of its domestic requirement of edible oil through imports.

Keeping this issue in mind, Prime Minister Narendra Modi has announced a national mission so that a necessary environment will be developed in the country for raising domestic production of edible oil and palm oil by investing more than Rs 11,000 crore.